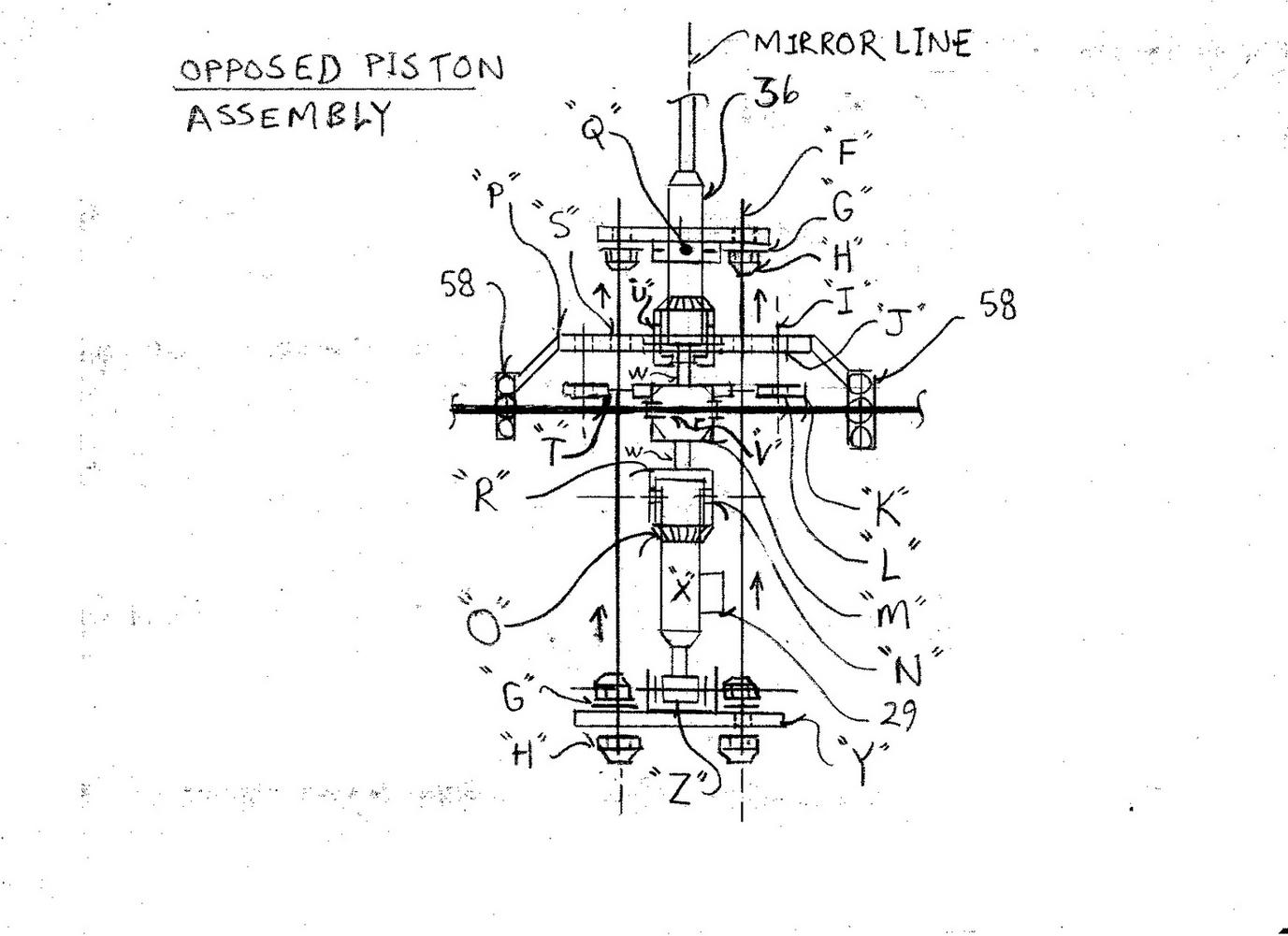 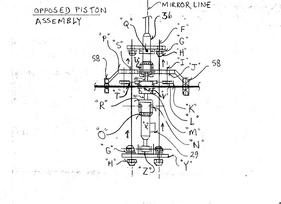 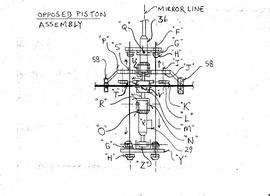 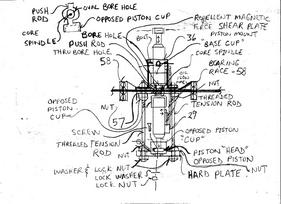 The "Levitation Core" is an electromagnetic device intended to produce lift using electromagnetism. The design then may assist aircraft in stable flight preventing crashes.  Letter "B" is the adjustable attractant electromagnet, letter "C" is the fixed position ( upon rotational carriage) electromagnetic electromagnet, letter "D" is the adjustable repellent electromagnet. The electromagnets adjust by hydraulic pressure and electromagnetic "pressure" via the linear electric motor (solenoid)... Letters "B" and letter "D" move in tandem by hydraulic fluid pressure and the core linear electric motor (solenoid).  Letters "C" and letter "E" are tandem stationary in reference to each other however able to circular rotate to change the displacement force vector. Letter "E" mounts the roller wheels then causing uplift upon the "hull" / outer casing. The design system could be useful in asteroid control to avoid an asteroid impacting the Earth.

11. rise bar electromagnetic (repellent magnetic poles aligned to the "fixed plate" that has rigid connection to the roller wheel assembly

16. electric motor armature - reversible current direction allows for force displacement to change vector , mounted to the base of the opposed

factoring the travel of the opposed piston assembly

fluid exhaust and fluid in flow)

uplift upon the casing of the rise piston, number 36, to nullify the reaction force produced. This cancels the equal but opposite force reaction in

force horizontal within the shear of the laminate "shear plate"  letter "Q".

the decompression of the "magnetic bubble" then will "reset" also with the lift effect of the attracting electromagnets. The inertia then

system as a "dampener" like an adjustable shock absorption system that is constantly adjusting along with the core solenoid, number 49 and

number 51. Think in terms of a  "resetting slide jack" that "resets" is base lift point. The core solenoid acts as the "system rise throttle"... and

50. rise bar support frame raised by the hydraulic piston, number 36 and the core solenoid (numbers 49 and number 51 with 49 rising

force between letters "C" and "D"). the mounting bracket is a laminate compression with vertical resistance of metal and carbon graphite

epoxy cured in an enclave

The "base cup" ( letter "U"), then is bolt secured to number 36 and letter "X", via bolts at 60 degree interval about 360 degrees (sum of six bolts).  A guide sleeve then may also surround the connecting rod also bolted to number 36 to ensure the stability of the base cup. The core spindle then passing thru a force cage ( letter "M") structural support cage within the piston assembly.  The piston assembly "force cage" not to effect the spindle by the compression rods vertical motion.... The "shear plate" ( letter "Q"),  then exceeding the magnetic repellent pressure induced between letters "C" and letter "D"), while the compression rod is causing expansion to "zero" the magnetic repellent "pressure" upon the bearing races upon the system. The bearings, number 58 then only carry the actual weight of the opposed piston assembly and attached components not the "pressure" from the electromagnets.

governing electronics so that no chance of an unwanted electrical shock hazard exist within the design.  A plasma box is a pair of step down

inductance.  A "plasma box" acts as an artificial electrical ground to keep the casing "hull" safe and free of electrical conductivity.

along with the hydraulic piston, number 36

then the generator design https://www.designdeskinc.com/electric-water-propulsion.html with the number 30 in the water propulsion

system then altered to become a hydraulic fluid pump to then be used for the hydraulic piston system, number 36 in the main drafting

then being force expanded by solenoids  with a tension coil spring retainer to act as a safety system.  The coil spring will "relax" as the

The system contains negative pressure sensor.  The sensor will then provide information to then work in tandem with the hydraulic

perpendicular to the vertical lift "plane" to "off set" (nullify) the total system "force" static in the math.

* Note - in concept this design is similar to an aircraft wing then producing lift by lower  "pressure" upon the top of the wing... and in this design

the lower pressure then being the magnetic attracting electromagnets. The "lift" decompresses the magnetic compression "bubble"

which point the core solenoid increases it's height causing the cycle to repeat in rapid succession.

The sequence then like a "lift jack" but with the electronic "power" (electricity), control circuits not to cause rapid vibration as the

upper "lift" magnets are then attracting electromagnets and then the electrical control circuits (throttle), will then increase to "total lift"

power level... by increasing the pressure bubble repellent force by proximity and magnetic intensity level causing rise like a under carriage

* Note - the design system may be applied to the "lift bar" assembly in https://www.designdeskinc.com/lark-hover-craft.html

* Note - Since this design concept is a flight system reduction of weight and strength of the construction material are a critical factors.

used to then reduce the total weight of the magnet.  Also, wire used in electromagnets is generally also heavy... so, as an alternative, using

a synthetic fiber that is light weight and electrically conductive might be a good idea.  Modern automotive spark plug wires core filament

might be a good choice for the alternative wire winding around the electromagnet.

* Note - The "throttle circuit system" acts in the following manor; The electromagnetic "pressure bubble" is produced between the

math to "off set " the "static" in the force equation.

The attracting electromagnets are then energized to cause the fixed plate to rise that is tandem to the roller wheel  "tumbler". This puts

vertical "pressure" upon the hull from within the hull. The core solenoid actuated then the acting as a "throttle" is electrified causing

The magnetic "repellent pressure" between letters "C" and letter "D" surpasses the total physical weight of the mechanism.

The attractant "lift electromagnets", letter "B"  electrical current intensity level is also increased when the operator is intending to cause lift.

the attractant "lift electromagnets, letter "B" is then caused increased electricity levels in tandem  with the core solenoid so that.. then fixed

plate letter "C" has lift incurred upon it.

The opposed piston, letter "X's" function then being incurred by the perpendicular hydraulic piston

area ( of magnetic  "effect" ) vs. weight of mechanism. The sealed lubricated bearing  "roller" wheels then also adjusting their

distance to "carry" the up force loading  to the hull attached to the electromagnets in the same respect.

then mounted upon the "shear plate" letter "Q". This allows for the reactant force, when the core solenoid is electrified,  to then be 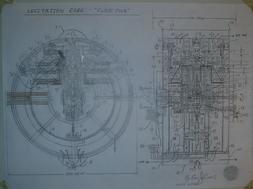 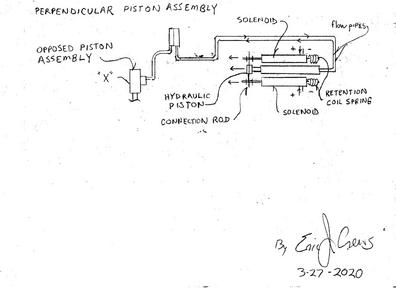 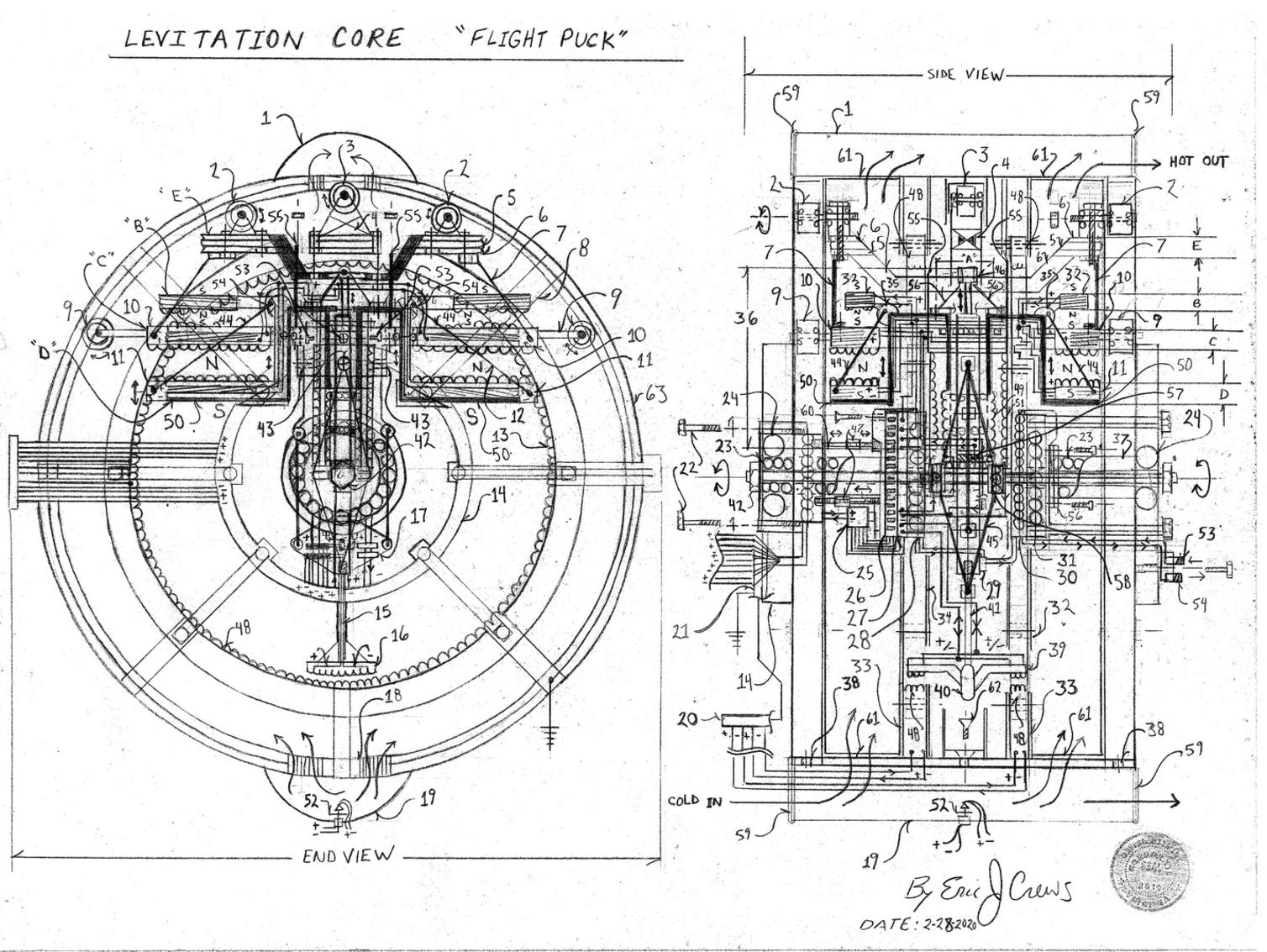 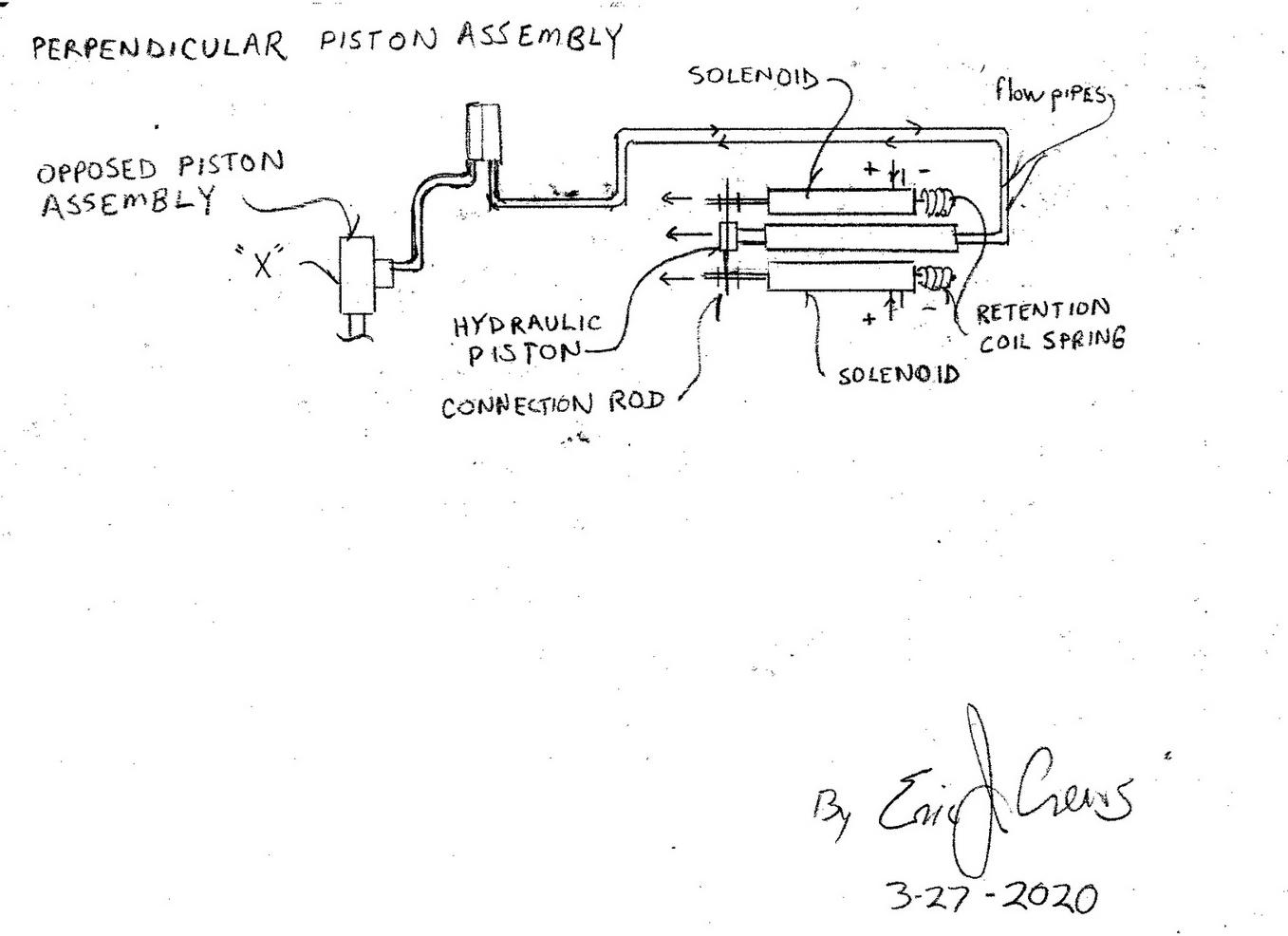