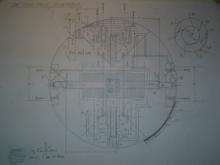 The following design system is a solid state (no moving parts) electrical generator concept that uses an inert noble gas torrent (internal gas velocity) to produce electricity. The system used for high intensity Uv light production may be useful implementing a wide angle lens to speed the decomposition of atmospheric Methane as a self powered arc lamp. The design also as a safety system for methane hydrate ice release if placed upon a flotation system. The system also used within the design listed at https://www.designdeskinc.com/atmospheric-methane-destruction-dirigible.html

ports then as a draft entry as the metal is shaped like an air foil "wing" to increase Xenon flow into the particle accelerator. Air flow above a aircraft

an indent within the diameter of the particle accelerator "tube".

directed to the particle accelerator to increase the speed of the ionized Xenon.

20. inductance "grid" electricity "pick up" grid (placement of the electrical wires then using a thermal shielded connector with the contact location

22. sealed magnetic pole of the electromagnet

23. drop magnet permanent  "tilt" magnet (changes the shape of the internal ionized Xe gas - sealed chamber is not exposed to

The above design system uses ion flow of Xenon to cause accelerated flow of inert gas to produce electricity with no moving parts excluding the circuit controlled variable resistor. The system is a sealed device producing excess electricity to then be used for an external application. A percentile of collected electricity is able to then be reintroduced into the system's electromagnet magnetic intensity, to "increase" the final output electricity level.

Number eleven and number twelve cause a magnetic alignment of the inert Xenon to then allow the intake draft into the particle accelerators (letter  "E" and letter "F"),  to then cause a mid line ionized draft flow about the internal diameter within the pressurized sphere. The "ionized" inert Noble gas then causing a magnetic polarity alignment colliding at the particle accelerator exhaust. The Xenon, then by flow adhesion, causes the torrent within the greater space within the flow field generator, producing magnetic polarity differentiation upon the "grids". The particle accelerator tube intake bore holes then add to the system's cyclone effect.... ("spiral draft effect") and also assist in the magnetic field alignment upon the stationary electricity pick up grids that causes "open" arc across the grid producing illumination of the Xenon.

The design's torrent speed regulation is critical and is attained by the design's electronic circuits to not cause excessive core field (from number 6 and number 21)  or Xenon flow by the particle accelerators maximum operating level limited by fuse / circuit breaker and electric resistor. The system regulation system also contains an "all stop" feature should "out of parameter" operation occur due to component malfunction. Torrent speed sensor within the particle accelerator "head units" numbers 11 and number 12 ion intake ports.

The "core" magnetic field produced by numbers 6 and number 21, then is "peeled" by the particle accelerators exhaust and causes electrical induction within the two electricity pick up grids numbers 13, 20 causing electric arc between them then the plasma is acting as a lamp filament.

The support rods number 19 will also induce electrically and can be made to only handle a specified level of current like a safety fuse. The ionized Xenon then becoming a luminescent plasma (low power model).

The "over unity" aspect then by the magnetic density (Gauss) of the permanent magnet at the core of the electromagnet ( numbers 6 and number 21). The grid / filament then also accepting (inducing) the static electrical flow produced from the Xenon torrent of high velocity ionized Xenon. the particle accelerators "Letter "E" and letter "F" may also induce electrical gain causing inclined speed of Xenon.  The ionized Xenon flow then regulated by the sensor upon the intake of the particle accelerator at the mid line  "equatorial sphere closure" line. The "container sphere" then of thermal safe glass encased in metal within electrical insulator with exposed glass port for the light to escape. The exposed glass then with translucent Uv light safe plastic (electrically non conductive), between 4 layers of thermal

The Xenon torrent then causing alternating magnetic field flow across the inductance grids with a percentile of collected electrical current then able to be "re-introduced" back to the system's components to attain increased electrical / "lumen" output levels.

Letter "A" docks to letter "A"

Letter "B" docks to letter "B" 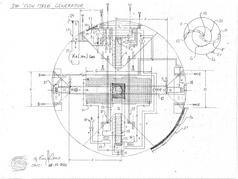 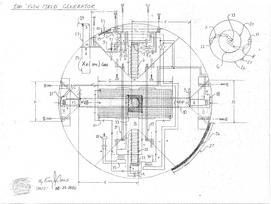 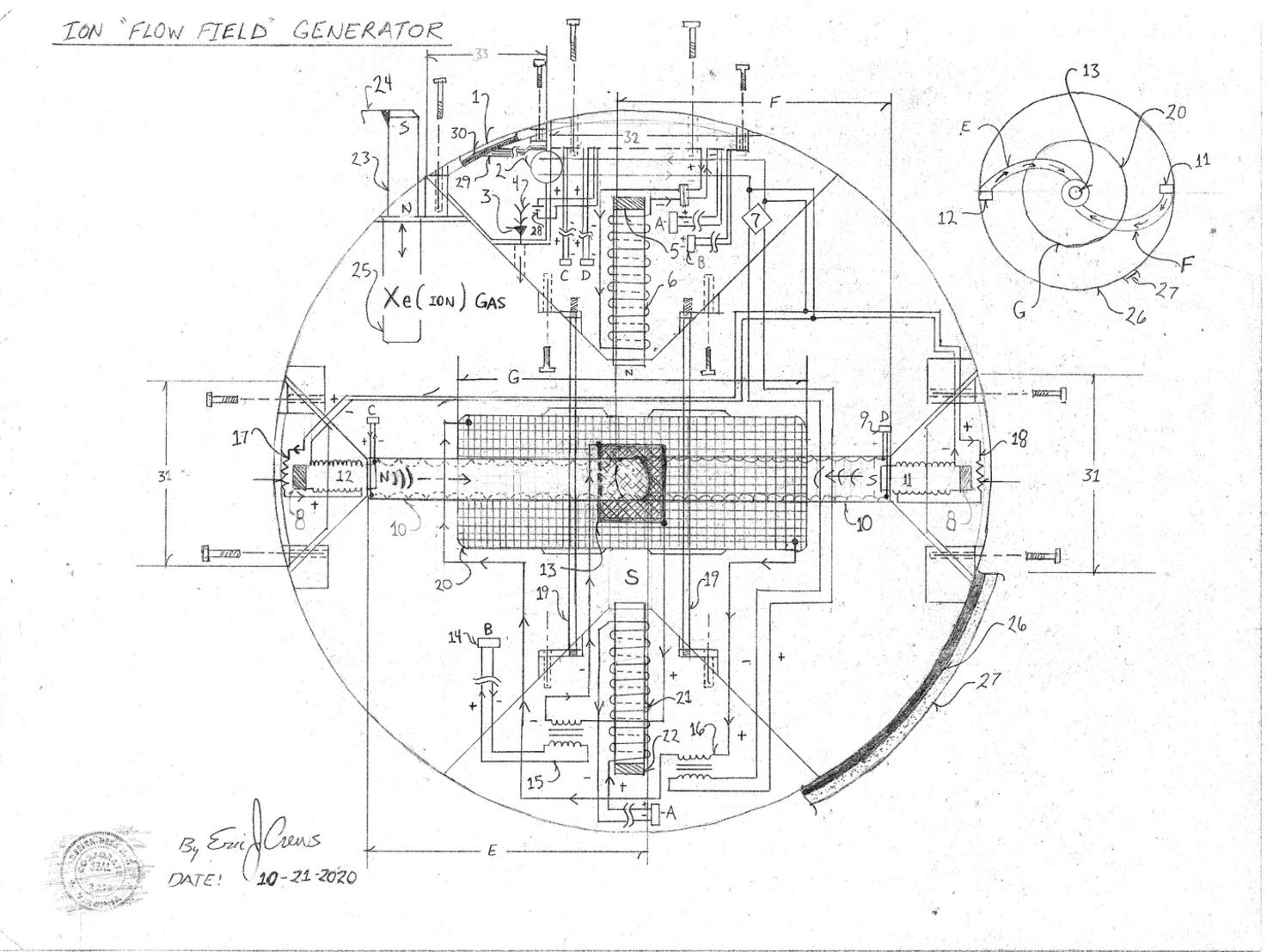 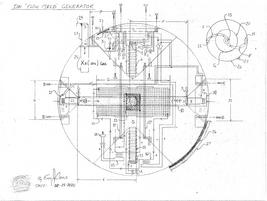