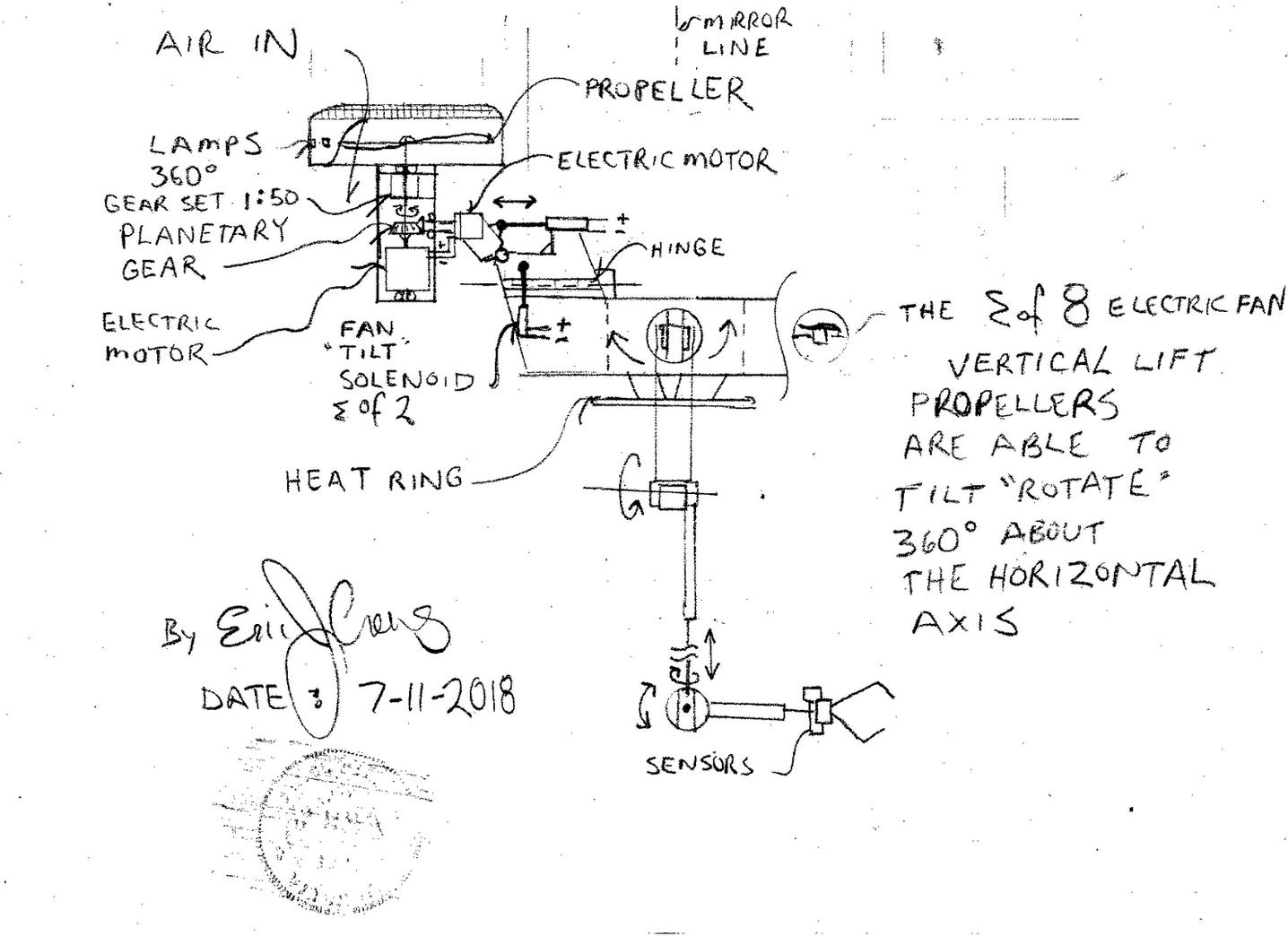 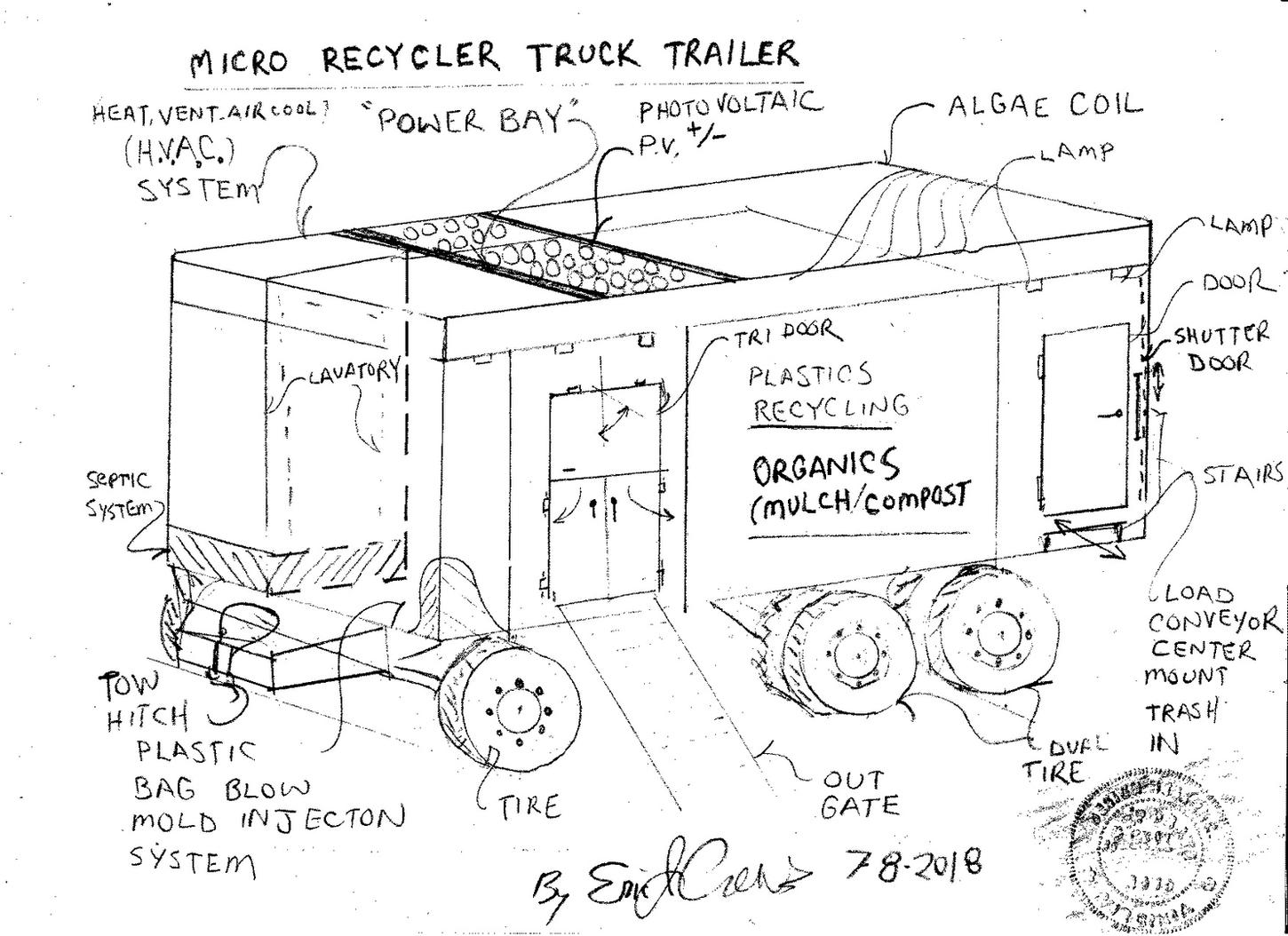 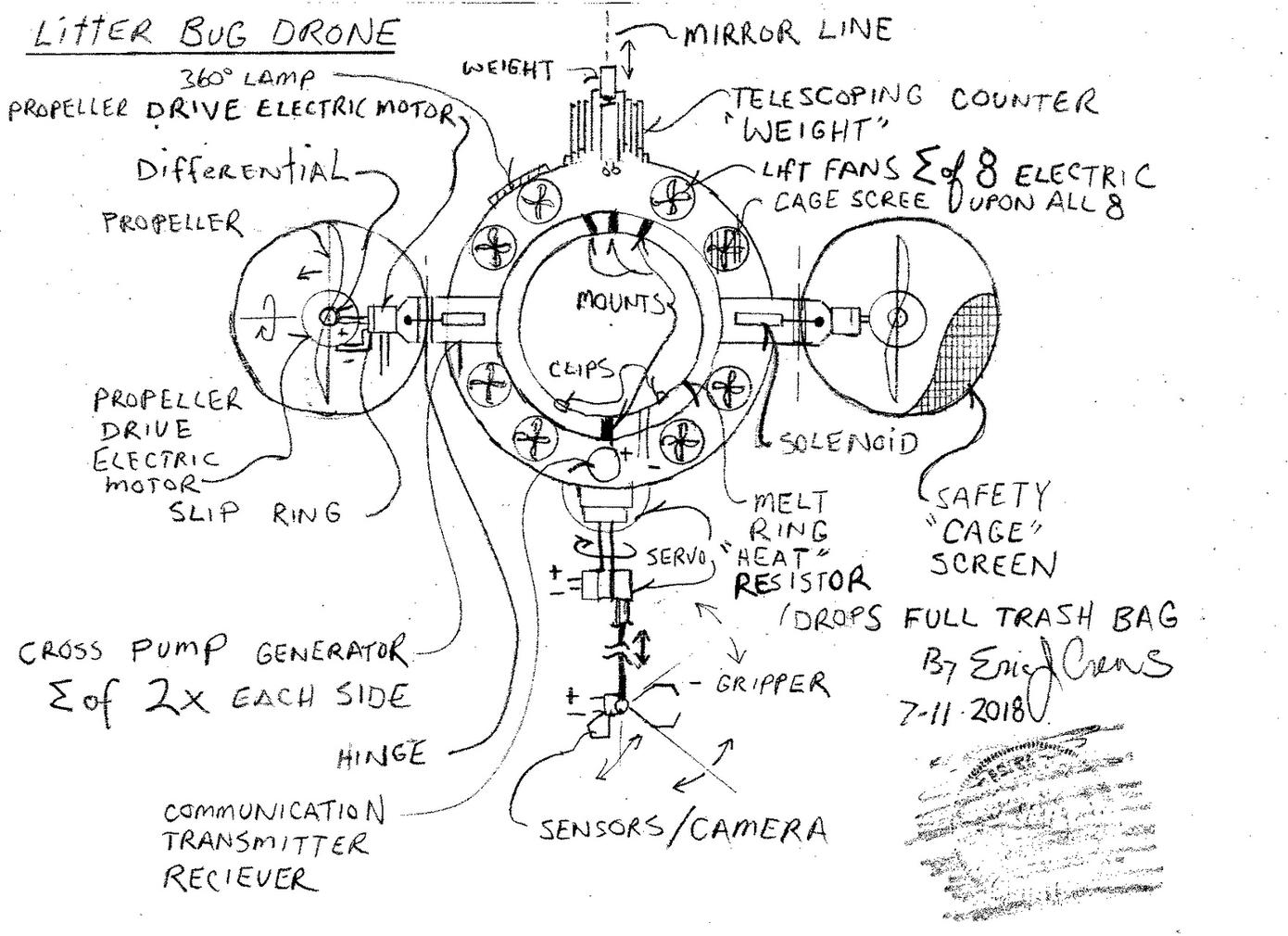 The following design system is then a mobile recycling system to then be able to use / process / sort and clean the collected recycling.

The trailer roof top then able to grow fuel for the trucks that move the trailer while also able to feed hydro carbon feed stock derived from the growth of the algae to then sell plastic components / printed plastic components as a "distributed factory" then aiding in in the repayment of the associated cost of producing the trailer.

The energy  (electricity) supply then by two methods  and multiple current levels required will then be a hydraulic draft accelerator listed at http://www.designdeskinc.com/hydraulic-draft-cycle.html  or the "cross pump generator" listed at http://www.designdeskinc.com/cross-pump-generator.html  to then power the systems applications....The photovoltaic  (solar panel system) then to serve as emergency back up power system low voltage lighting and or communications equipment.

Upon the opposite side of the trailer as depicted the system has additional swing doors to then extend a locking dock connected to an empty trailer filled with processing equipment if required to then increase volume or production and or to store the manufactured small plastic components... that have been produced... The connected trailer assembly then with manual load leveling or electric load leveling assist to form a "T" shape once assembled.

One of the factors to consider in the collection of the recycling is transport and hygiene when collecting the recycling. Motorized trashcans that contain draft accelerators upon three wheeled scooters ( two front wheels "fixed" and a steering rear wheel) to then mount the collection can upon the front of the vehicle will then be assisted by light weight small hydraulic gripper to pinch the waste trash without having to touch the debris.

The platform then in the scooter frame can accommodate a standing person with a seat so that in transit the driver may sit when driving the electric perpetual motion trash collection scooter...The debris is unloaded by swing out open base can design ... includes a push out stick to then unblock a blockage...

Due to the large area of trash in the environment total manual removal is a bit difficult to accomplish in a timely fashion.. so a flight drone that can carry load to the can upon the three wheel scooter will be implemented. The bags produced from the excess algae will be carried upon the drone that is able to load the bag with debris  manually or under it's own logic in a safe manor... The remote / autonomous trash drone collector is as follows;

The trash collector  "drone" will then increase the time and reduce the labor per person allowing the strewn debris collected in a timely fashion thus reducing human illness due to the pathogens that are also present in mass open air dumps... The articulating  pick up servo arm will then drop the debris into the on board trash bag within the center of the flight ring.

Civic structures might be able to then hold competitions with the design system applied to then cause the practice to become a new sport....